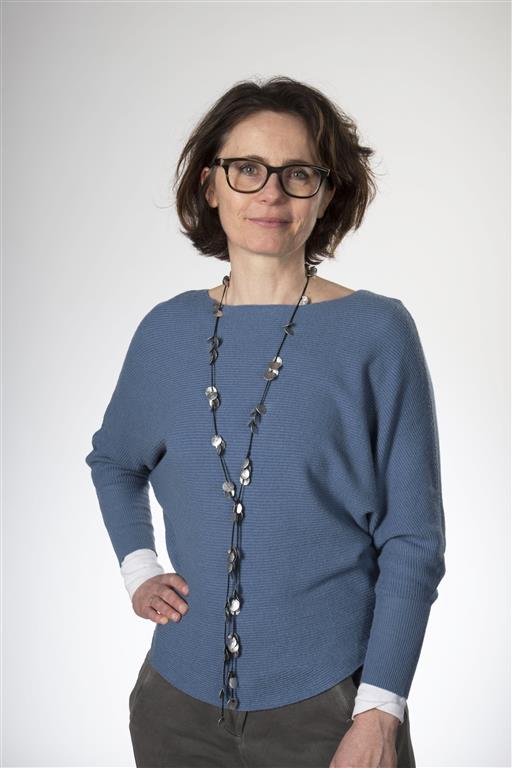 Intrigued by the tricks that cancer cells evolve to circumvent programmed cell death, in 1999 she joined the lab of Jürg Tschopp in Lausanne, Switzerland, on a Fellowship obtained from the Dutch Cancer Society. In his lab she worked on the in vivo function of the apoptosis inhibitor c-FLIP. During this post-doc her interest in apoptosis inhibitors extended in particular to the protein survivin, which was found to have a function not only in apoptosis inhibition but also in cell cycle regulation.

In 2001 she changed research fields to gain expertise in cell biology and cell cycle checkpoints in the lab of René Medema at the Netherlands Cancer Institute in Amsterdam. In 2005 she was awarded with a Vidi, and in 2011 with a Vici Innovational Research Incentives Scheme from the Netherlands Organisation for Scientific Research for her research on chromosomal stability and the chromosomal passenger complex.

She is currently Professor of Genomic Instability in the Center for Molecular Medicine, UMCU, Science coordinator for the Selective Utrecht Medical Master (SUMMA), and Director of the PhD program Clinical and Translational Oncology (CTO) of the Graduate School of Life Sciences, Utrecht University (www.cto-phd.nl).

Cancer arises as a consequence of uncontrolled cell division. In healthy tissues, cell division is a well-controlled process during which both our duplicated genetic and cytoplasmic material is equally distributed over two newly formed daughter cells, such that after a round of cell division each daughter cell has a complete set of 46 chromosomes. In marked contrast to normal cells, many human cancer cells have gained or lost whole chromosomes, i.e. these cells display numerical chromosomal instability and as a consequence have an aneuploid genome. Whether CIN is cause or consequence of cancer has for long been a matter of debate, but evidence is accumulating that it can indeed support tumorigenesis in certain tissues by promoting, for instance, the loss of heterozygosity of certain tumorsuppressor genes. My lab studies how chromosomal stability is ensured and aims to identify factors that control the chromosome segregation process.

Chromosomal instability is a process of errors that take place during cell division. Failure to properly connect the duplicated sister-chromatids to the microtubules of the mitotic spindle, a dysfunctional mitotic checkpoint that fails to respond to these mis-attachments or the inability to complete cytoplasmic division (cytokinesis), can all result in chromosome segregation errors and eventually in aneuploidy.

A group of proteins termed the "chromosomal passenger complex" (CPC) regulates all these processes in the dividing cell; it detaches faulty chromosome-microtubule interactions that when left uncorrected would result in segregation errors, it is essential for a robust mitotic checkpoint and it controls cytokinesis. The CPC consists of at least four interacting proteins: Aurora B, INCENP, survivin and borealin. While Aurora B is the enzymatic core of the complex, the other subunits control its enzymatic activity and guide the enzyme to its specific locations in mitotic cell.

The overall aim of my research is to unravel how the chromosomal passenger complex ensures chromosomal stability and to investigate if its deregulation can be a cause of CIN and aneuploidy in tumor cells.