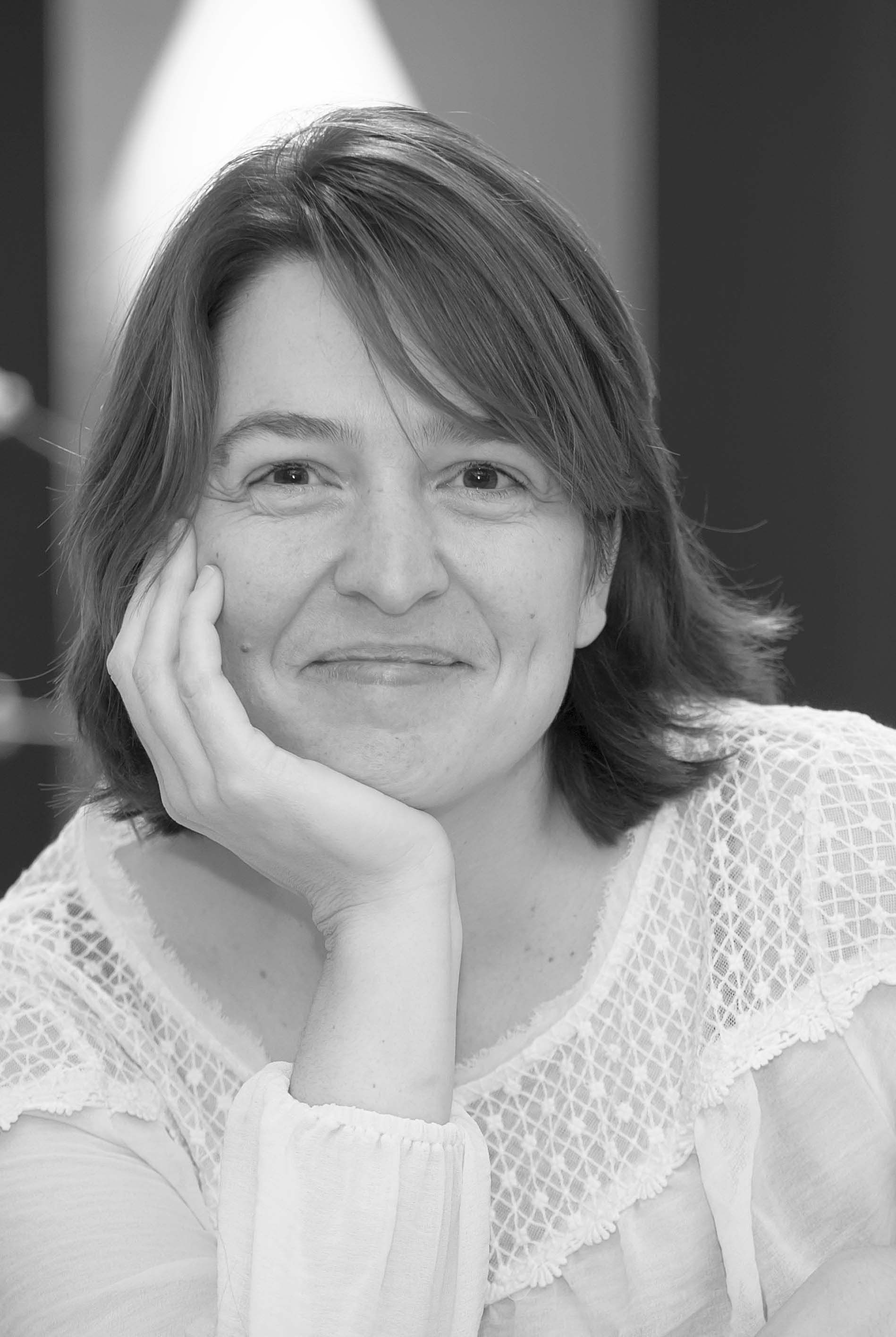 Saskia is associate professor and received her PhD from the University of Utrecht in 2004, on the topic of genetic disorders of pediatric cholestasis (bile acid homeostasis impairment). She received a Marie Curie fellowship to do a postdoc at Imperial College London with Professors Catherine Williamson and Malcolm Parker to study the role of the bile salt sensor farnesoid X receptor in intrahepatic cholestasis of pregnancy. In 2007, she was awarded a competitive NWO-VENI grant and she started as a junior group leader at UMC Utrecht to follow up on her previous research on the roles of bile acids in liver and intestinal disease. Her group uncovered that activation of the bile acid sensor FXR leads to inhibition of intestinal inflammation in different mouse models. With the NWO-VIDI grant, she now studies the molecular mechanisms by which FXR regulates transcription of metabolic and anti-inflammatory genes. Following up from these findings, she is now the project coordinator of the EU FP7-funded FXR-IBD consortium, in which her group, together with the group of Dr Bas Oldenburg (UMCU), TES Pharma (Perugia, Italy) and Enterome Bioscience (Paris, France), aims to develop novel diagnostic and therapeutic approaches for IBD patients (www.fxr-ibd.eu).

The van Mil Group studies the role of bile acids in diseases of the liver and gut. For decades, liver-derived bile acids were believed to solely function as strong detergents essential for the solubilization and absorption of dietary lipids and fat-soluble vitamins. Bile acid accumulation in the liver is detrimental, since in high concentrations bile acids are toxic and lead to end stage liver disease, prominent in patients with mutations in bile acid and phospholipid transporters. We now know that bile acid concentrations are tightly regulated by the farnesoid X receptor (FXR), a nuclear receptor activated by endogenous bile acids. In addition, FXR regulates glucose and fat metabolism, making it an attractive drug target for diabetes, obesity and associated liver disease. Our group has previously shown that FXR activation ameliorates intestinal inflammation (Gadaleta et al, 2011), and therefore, targeting FXR may be beneficial for patients with chronic intestinal inflammation.

Currently, our research builds on these findings. Our main research questions currently are:

We make use of both cellular, organoid and in vivo models to investigate the effects of bile homeostasis and FXR function on gastrointestinal disease. With our clinical and industrial collaborators, we aim to translate these research findings to improve patient care.