English translation for this page is not available 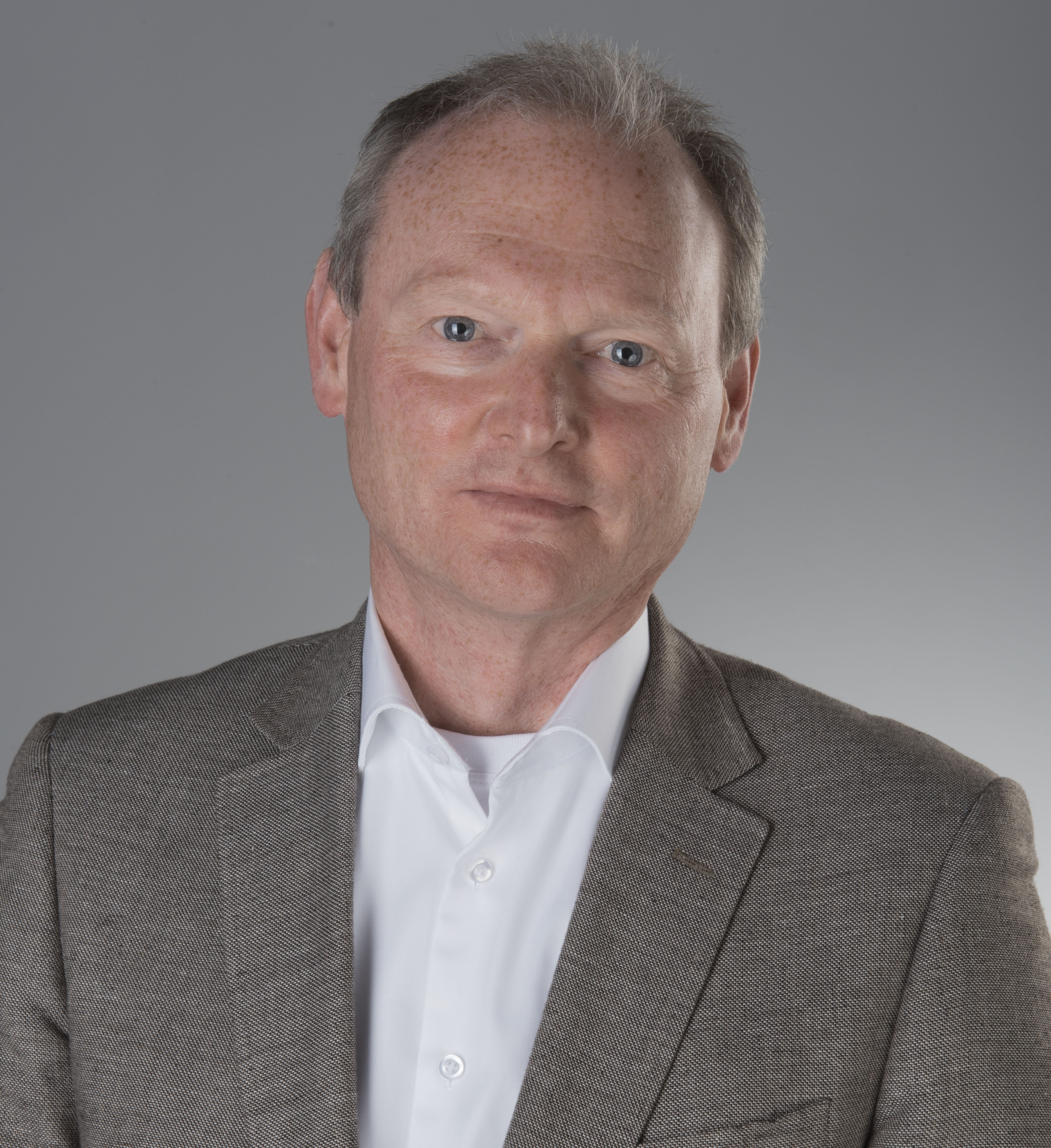 Wouter van Solinge (1962) studied Pharmaceutical Sciences at Utrecht University. After finishing his studies in 1988, he moved to Copenhagen, Denmark for a period of four years to work at the University Hospital (Rigshospitalet). End of 1992, he started his residency at the Meander Medical Center in Amersfoort, to become a clinical chemist. He became a registered clinical chemist in February 1997 and accepted a job as clinical chemist and staff member both at the Meander Medical Center and at the University Medical Center St Radboud in Nijmegen. In September 1998, Van Solinge moved to the University Medical Center Utrecht, to work as clinical chemist and staff member at the Department of Clinical Chemistry and Haematology. In April 2000 he became Associate Head of Department and in April 2002, Head of Department. He became professor of Clinical Chemistry and Laboratory Medicine in December 2003. In 2004 he started the Utrecht Patient Oriented Database (UPOD), a translational database containing all data on patients treated at the UMC Utrecht, for research purposes.
In addition, among other, he was the Medical Director of the Division of Laboratories and Pharmacy from October 2007 and Chairman of the Division since June 2012 until September 2016.
Within the UMC Utrecht he is the Ambassador for eHealth & Big Data. In that capacity he is responsible for the corporate program Applied Data Analytics in Medicine (ADAM).