On June 20, 2022, Bas Oldenburg, as a professor of inflammatory bowel disease affiliated with UMC Utrecht, held his inaugural lecture entitled "Unraveling the IBD enigma." In this lecture he discussed the developments in the field of diagnosis, treatment, research and education with regard to chronic inflammatory diseases of the gastrointestinal tract such as ulcerative colitis and Crohn's disease. Partly due to the research that Oldenburg leads in Utrecht, the etiology of IBD is coming into clearer focus and patients can increasingly receive tailor-made treatment.

Inflammatory bowel disease (often abbreviated to IBD) was first described in 1959. The condition is characterized by chronic inflammation of the gastrointestinal tract. In the Netherlands, almost 100,000 people suffer from such a disorder, which has major consequences for daily life, education, work, and family life. People with Crohn's disease and ulcerative colitis suffer significantly from abdominal pain and diarrhea. However, about 40 percent of them also suffer from severe fatigue and irritable bowel syndrome, even when the inflammation is under control. Moreover, these are costly conditions for the affected individual, the health care system and society.

IBD are so-called systemic diseases: not only does the gut become inflamed, but the skin, joints, eyes, liver and lungs can also become involved in various combinations and degrees. The disease symptoms can often be suppressed, but cure is as of yet not possible. IBD is part of a larger family, the so-called IMIDs: Immune Mediated Inflammatory Disorders, to which, for example, rheumatoid arthritis and psoriasis also belong. In his lecture, Bas Oldenburg said, "Traditionally, the interaction between the various medical disciplines (such as dermatology, MDL diseases and rheumatology) that deal with these disease states has not been optimal. The unique Utrecht initiative to set up an IMID outpatient clinic to which representatives of different medical specialties contribute, and the merging at UMC Utrecht of a large number of laboratories to form the Center of Translational Immunology (CTI) offers high-quality care and fantastic opportunities to better understand these conditions."

Much research has been performed over the past 20 years into the cause of IBD, but it is still not known why one person gets ill and another does not. Researchers do know that hereditary factors, environmental factors, abnormalities in the composition of bacteria in the gut (intestinal flora or microbiome) and disturbances in the immune system can play a role. According to Oldenburg, the occurrence of IBD can best be illustrated using the Swiss cheese principle. He explains: "The multilayered defense mechanism of the intestine differs from individual to individual and is never fully covering: there are always smaller or larger defects: the holes in the cheese. In patients with a predisposition for such disorders, the holes are larger or more numerous than usual. This does not always result in disease: only when, for whatever reason, the holes of the various defense mechanisms are lined up can, in the presence of an eliciting factor ('trigger'), the disease arise."

IBD research at UMC Utrecht led by Bas Oldenburg focuses on three main questions: (1) Why does a person get IBD and can this be prevented?, (2) How can we treat IBD better and (3) Can we prevent colon cancer, which often occurs in patients with IBD? Many studies by PhD students supervised by Bas Oldenburg have significantly contributed to the further unraveling of the IBD stigma over the past decade. Exemplary of this is the TWIN study, which examines the effects of environmental factors, nutrition, changes in the immune system, intestinal flora, the function of the intestinal mucosa, metabolites and genetic factors on (the development of) IBD.

Video of an interview with MDL physician Bas Oldenburg and physician-researcher Eelco Brand about the TWIN study: 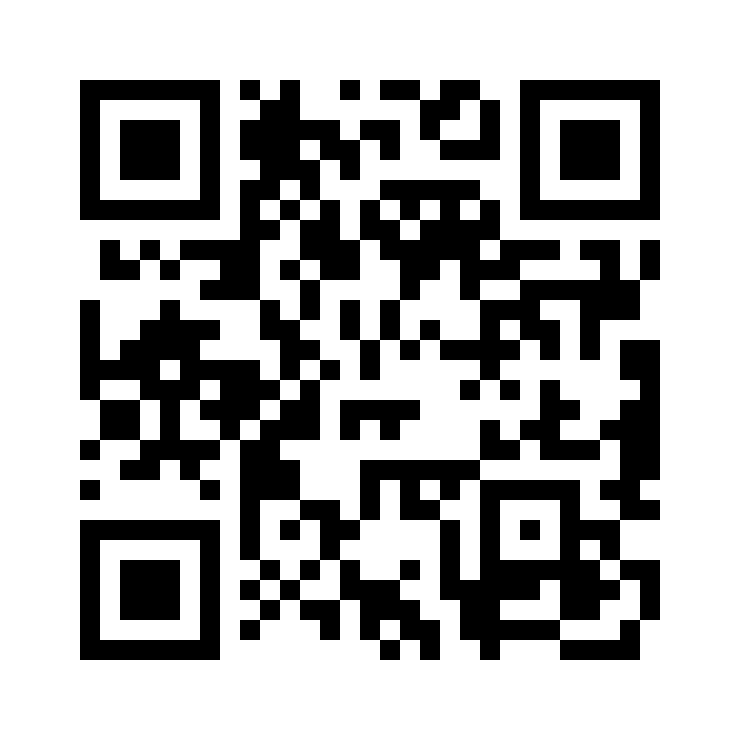 As an academic, Oldenburg also considers education and training very important: "In addition to scientific research, I consider sharing knowledge and teaching skills, i.e. education and training, to be my most important other academic tasks. As a trainer for gastrointestinal diseases and as coordinator of part of the education for 2nd-year medical students, I can contribute to this with great pleasure. Also, the position of education has become more solid at UMC Utrecht. There are career paths for talented teachers and the appreciation of good teaching has increased, although -in my opinion- this can still be further improved."

Finally, Bas thinks that the study of medicine, now largely a vocational course, should be given a stronger academic profile with much more room for scientific research. He also has the opinion that philosophy of science deserves a stronger position in the curriculum. This, incidentally, applies not only to medical studies. As far as Oldenburg is concerned, every person should be acquainted with the basic principles of science as early as elementary school and, for example, have thought about questions such as "what is knowledge?", what are truths/facts?". This, he is convinced, leads to better understanding and support for research, scientific nuances and translations of science into policy.