Oct 12: Use of antibiotics in treatment of urinary tract infection in women
Tuesday 12 Oct 2021

Oct 12: Use of antibiotics in treatment of urinary tract infection in women
Tuesday 12 Oct 2021

Prophylaxis against recurrent urinary tract infection in general practice in women with nitrofurantoin 50 mg/day is as effective as 100 mg/day, but comes with fewer side effects. In addition, fosfomycin is as efficacious as ciprofloxacin as oral targeted treatment in women hospitalized with febrile UTI. These were the main findings from research by Thijs ten Doesschate who received his PhD on October 7, 2021 from Utrecht University.

Urinary tract infections (UTIs) are common bacterial infections that are inconvenient for some patients, but seriously impede health for others. UTI affects many people and therefore leads to a substantial societal and economic burden. Thijs ten Doesschate (Department of Epidemiology of Infectious Diseases at UMC Utrecht) investigated in his PhD research various aspects of antibiotic treatment of UTIs in general practice (GP) as well as a hospital settings.

The first part of his thesis addressed the antibiotic treatment and prophylaxis of bladder infection in women from 84 GP practices in the Netherlands. Its high incidence makes it a relevant topic and an attractive object for epidemiological research. One of the hypotheses was that the effectiveness and safety of nitrofurantoin is determined by the dose that is given. The current treatment guideline makes no distinction between daily antibiotic prophylaxis with 50 mg and 100 mg nitrofurantoin against recurrent UTI. Ten Doesschate found in a cohort study in 1,893 women that nitrofurantoin 50 mg/day worked as good as 100 mg/day as prophylaxis against UTIs, but was associated with a lower risk of adverse reactions.

Antimicrobial resistance (AMR) complicates the treatment of UTIs in the hospital. Therefore, ten Doesschate investigated new treatment options for fosfomycin, a relatively old antibiotic (developed in 1969) that is currently mainly used for the treatment of bladder infections in primary care, and that is known for its low AMR potential. The main finding from this randomized controlled trial in 97 women was that fosfomycin is as efficacious as ciprofloxacin for the oral targeted treatment in hospitalized women with ascending UTIs caused by the bacterium Escherichia coli. In additional studies, he found that fosfomycin has moderate effectiveness in treatment of lower UTIs in renal transplant patients, that susceptibility tests against fosfomycin in routine care are not always reliable, that acquisition of resistance of E. coli to fosfomycin is a potential threat, and that rectal carriage of multidrug resistant gut bacteria can be prolonged for even up to 5 years.

Thijs ten Doesschate concludes: “The main finding of my thesis is that oral fosfomycin works as good as ciprofloxacin in the stepdown treatment in women that are hospitalized with febrile UTI caused by E. coli. Fosfomycin could be an attractive alternative oral treatment option due to low risk of AMR of E. coli against fosfomycin.”

Urinary tract infections (UTIs) are common infections that happen when bacteria, often from the gut, enter the urethra, and infect the urinary tract. The most common type of UTI is a bladder infection. UTIs are more common in women because their urethras are shorter and closer to the rectum, making it easier for bacteria to enter the urinary tract. Other factors that can increase the risk of UTI are: having a history of UTI, sexual activity and changes in vaginal flora. Common symptoms are pain or burning while urinating, frequent urination and bloody urine. Approximately 50 percent of women and 10 percent of men will experience a UTI during their lifetime. 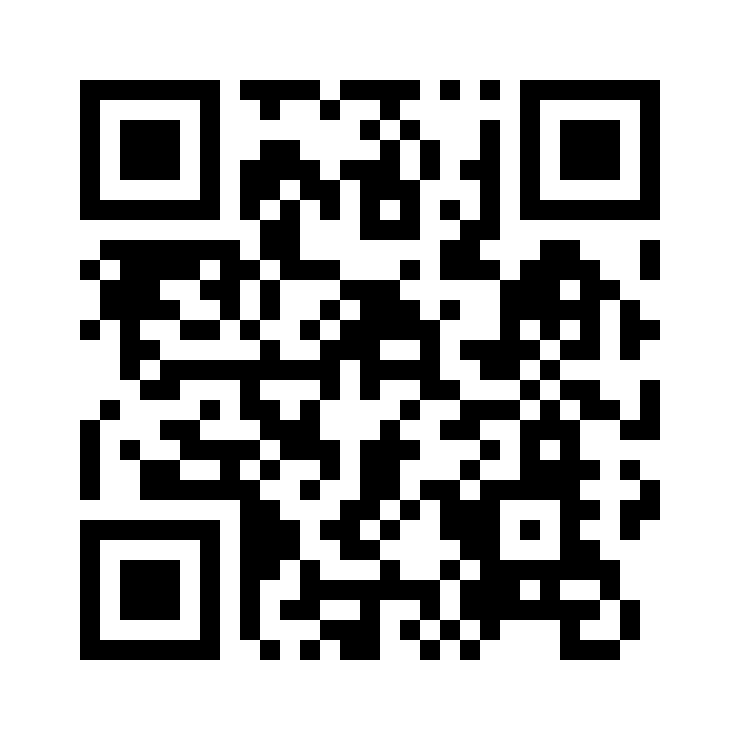 Thijs ten Doesschate, MD (1986, Nijmegen) defended his PhD thesis on October 7, 2021 at Utrecht University. The title of his thesis is “Old means for new ends – Optimizing the treatment of urinary tract infections”. Supervisor was prof. dr. Marc Bonten and co-supervisor was dr. Henri van Werkhoven (both Department of Epidemiology of Infectious Diseases, UMC Utrecht). Thijs is currently in training as an infectious disease specialist under supervision of dr. Jan Jelrik Oosterheert at UMC Utrecht.